Previous Next
A Comparative Study between the Music Festivals in France and Other Countries – Especially for Music Lovers
People the world over continue to flock to entertainment spots in their hundreds of thousands. This is as a result of, among other things, awareness that has been created by the media, fueled by the growth in communication and technology. Furthermore, entertainment has a pivotal role when it comes to the growth of residential areas; a home in close proximity to social amenities fetches higher and sells faster. Entertainment spots are part of our social amenities. You can also tell the growth of a country’s residual income by looking at popular trends in regard to entertainment. Therefore, this is an area that should form a lot of interest from scholars when analyzing economic development.

Music is an integral part of entertainment and, of all forms of art, music leads in shaping cultures through edutainment.

The growth of music in France as we can see from the history of music indicates a vital trend which relates to civilization. People and culture develop together and looking at classic examples of developments in entertainment, and in particular Musical festivals in France, you can draw important lessons.

Also, something that should not escape the debate when analyzing trends in music festivals is language. I have no doubt in my mind that sometimes language can be a hindrance or a blessing depending with how you look at it. 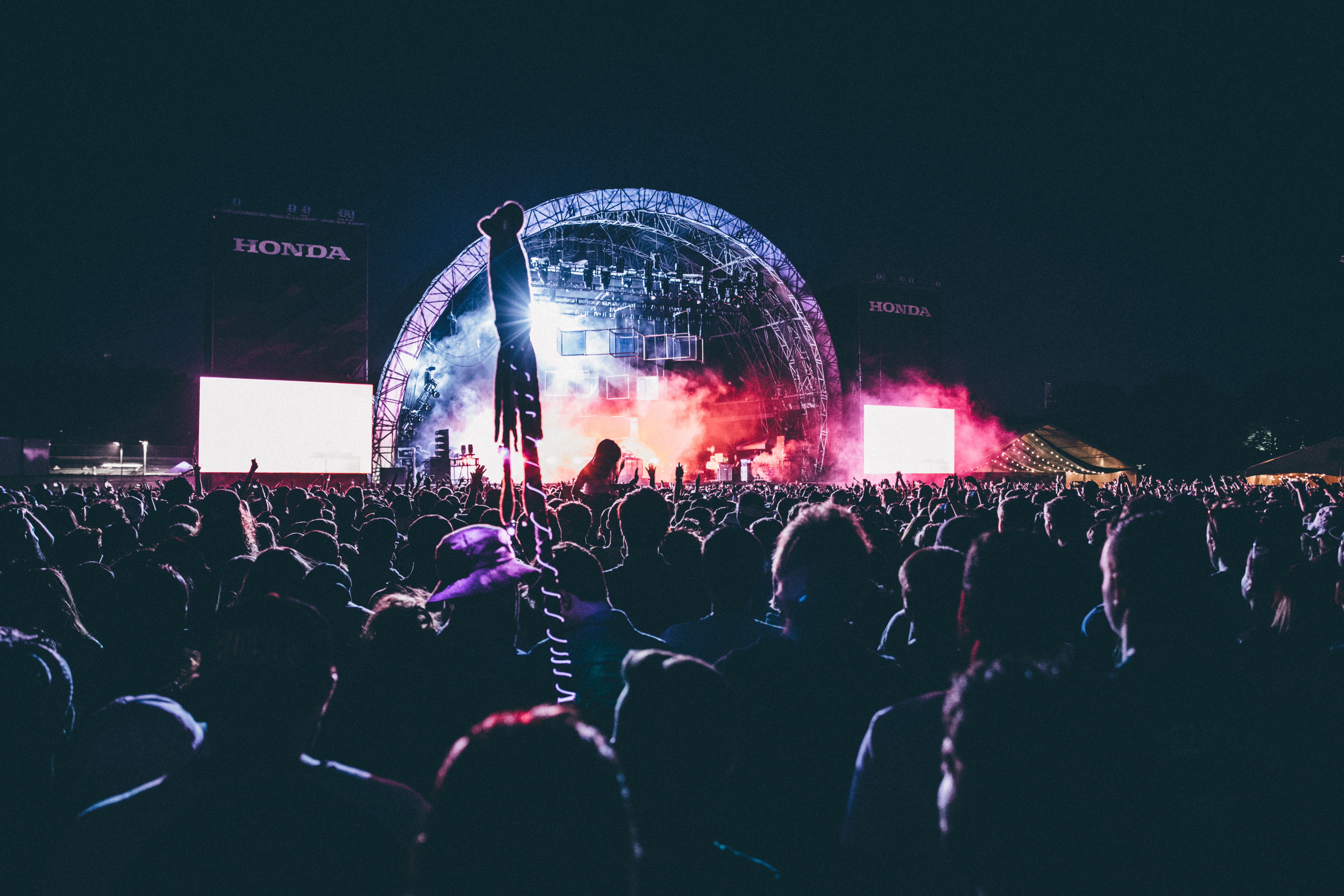 France might be disadvantaged by language barriers when trying to promote her rich culture, but this has not deterred her from putting out enough information regarding music festivals and actually we can see very favorable results, meaning barriers are being broken, or the country has learned how to turn challenges into opportunities. You can confirm what I am saying from statistics of previous musical festivals in terms of their growth year-on-year. Look also at the number of international artists performing and you’ll see the focus is heading in the right direction.

According to the Nielsen Report, 32 million people attend music festivals in America every year; going by the population of America, which stood at 321 million in 2014, this translates to 10% of Americans. France, on the other hand, saw 2.5 million of its 64 million attend musical festivals in 2014 according to Telegrama, which is 4%—it was noted that this presented a 23% growth.

This is for information purposes. Remember, the US is far bigger than France in size and also with a much more varied culture. Availability of a bigger population, including the English-speaking population around the world, could be contributing to attendance of festivals in the US being higher. A point to note is that figures for attendance include both locals and music tourists, but you can see how huge the market is and France can do more in terms of tapping into it. This is probably what has inspired growth in the numbers of international artists performing every

If you compare France with her neighbor, the UK, for the same period:

“France is still trailing, as 3.52 million of her 65.14 million attended musical festivals, which represent 5%”

Including trends in tourism could affect the figures but that is a topic for another day. My aim is to let the organizers and other stakeholders have the information and for music enthusiasts to appreciate the role France is playing in growing the music industry.

But one thing in common with all of the three countries mentioned, is availability of a diverse range of artists of all genres and drawn from all over the world. This is a good breakthrough since the festivals are able to attract people from all walks of life, including locals and the international community.

In terms of delivery France is second-to-none, looking at satisfaction levels from those in attendance. Language barrier for non-French speakers has been overcome by availability of real-time translation software and apps, and the presence of translating personnel.

About the Author: Les JMF

My name is Dale J. Cox, a simple yet complicated person who never appreciates anything quiet, but I have a great respect for humanity and wonder why wild animals cannot coexist harmoniously like we do here in France. I love the natural habitat and I wish people would only listen when I say that it’s uncouth to deplete the natural resources in the name of economic development.

There are no upcoming events at this time.

Do fill your stomach. When served food at Les Eurockéennes, eat everything you’re given; it’s bad manners not to finish your serving. If you are not hungry, avoid the restaurant.

There are small kits available which could come in handy should you be injured, even though emergency services are always on standby. Protection is always advisable.