Being a music enthusiast, I like getting as much info as possible when I hear of upcoming events, even more so when it’s happening in my country of France. Here though, almost every other day there is a concert, event, meeting or gathering I am interested to know more about to avoid missing out, as keeping informed and entertained is my thing. Therefore, I am always on the look-out to know what is happening and where.

Music lovers are known to follow artists religiously; I confess I am also a fanatic when it comes to hard rock. This year, the list of performers prepared to keep the crowd on their toes is made up of the best in the industry. I went looking for the line-ups for this year’s festivals and I was lucky enough to find the list of confirmed artists. The list comprises some of the big names in the local and international music scene. 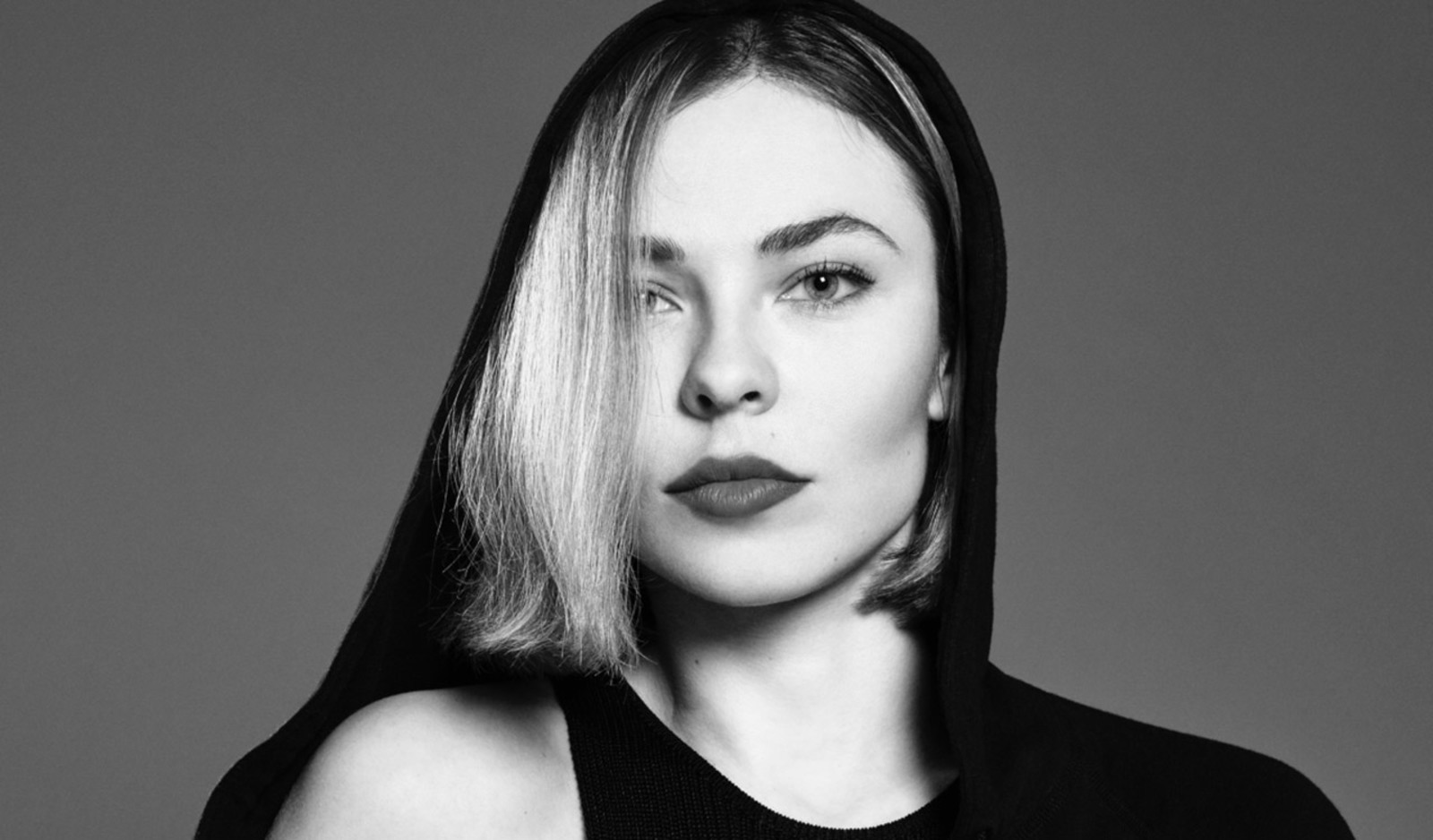 The famous Russian-born DJ and musician Nina Kraviz is one of the artists appearing in this year’s festival. Make sure to catch her performances at the Nuit Sonores on 26th May, together with other artists. English musician John Hopkins is also on the bill on 27th May at the same venue. On 25th May, catch up with top US rave DJ and musician The Black Madonna. Other top performers are Norwegian superstar Andre Bratten and famous collections by Macadam Mambo. Start warming up because this is just a sneak preview of what to expect in Nuit Sonores.

Then there’s the infamous Eurockéennes Festival; the weather in July this year is hot, the stones are burning—I mean, when you hear the likes of Royal Blood, the British rock band, what else do you expect? Also in attendance is James Newell—the septuagenarian popularly known as Iggy Pop will be in the house ready to rock you up. Other big names include the Editors, Justice, DJ Snake—and the list goes on.

Hellfest is coming in June, and air will be filled with amusement; on the bill is popular American artist Rob Zombie, the founder of White Zombie. Great upcoming artists like the American rock band Prophetic of Range are in the house, not forgetting the famous Canadian band Trust, Slayer, Five Finger Death Punch, Linkin Park, Aerosmith and Deep Purple are all on the line-up to leave you deeply entertained.

Other performers in this year’s festivals include Mike Kerr and Ben Thatcher of the famous Royal Blood, and the English indie-rock band from Oxford popularly known as Foals; The British band London Grammar will also be there spicing things up. Others in attendance are M.I.A., Justice, Mac Miller and Le Femme—this list will be live on stage at the Garrock Festival among others. I found out that Phoenix will also be performing here and at the Bauregard Festival in July. Other bands performing at the Bauregard includes Iggy Pop, Die Antwoord and Placebo

Another list comprises headliners like one of the most famous English rock bands, who have been doing their thing since 1985, the unmistakable Radiohead, American heavy metal band known to entice since 1994, System of a Down, the trance group Above & Beyond, American electronic trio Major Lazer, Die Antwoord, Biffy Cylro, Savages and a young upcoming DJ who is destined for greatness based on his performances at such a young age of 21—Valentine Brunel, popularly known as DJ Kungs.

This team of top-notch entertainers will duke it out at the Main Square Festival among other festivals. Don’t be mistaken; I have not exhausted the list of performers at the Main Square Festivals—the list goes up to over 30 artists. Earlier on, I mentioned some events having close to 100 performers, and therefore I must continue exploring and bringing to you what is going down in France this year, so keep checking my blog for more insights. Feel free to comment and tell me what you would like to know concerning the festivals.

About the Author: Les JMF

My name is Dale J. Cox, a simple yet complicated person who never appreciates anything quiet, but I have a great respect for humanity and wonder why wild animals cannot coexist harmoniously like we do here in France. I love the natural habitat and I wish people would only listen when I say that it’s uncouth to deplete the natural resources in the name of economic development.

There are no upcoming events at this time.